Squid Game and its translation 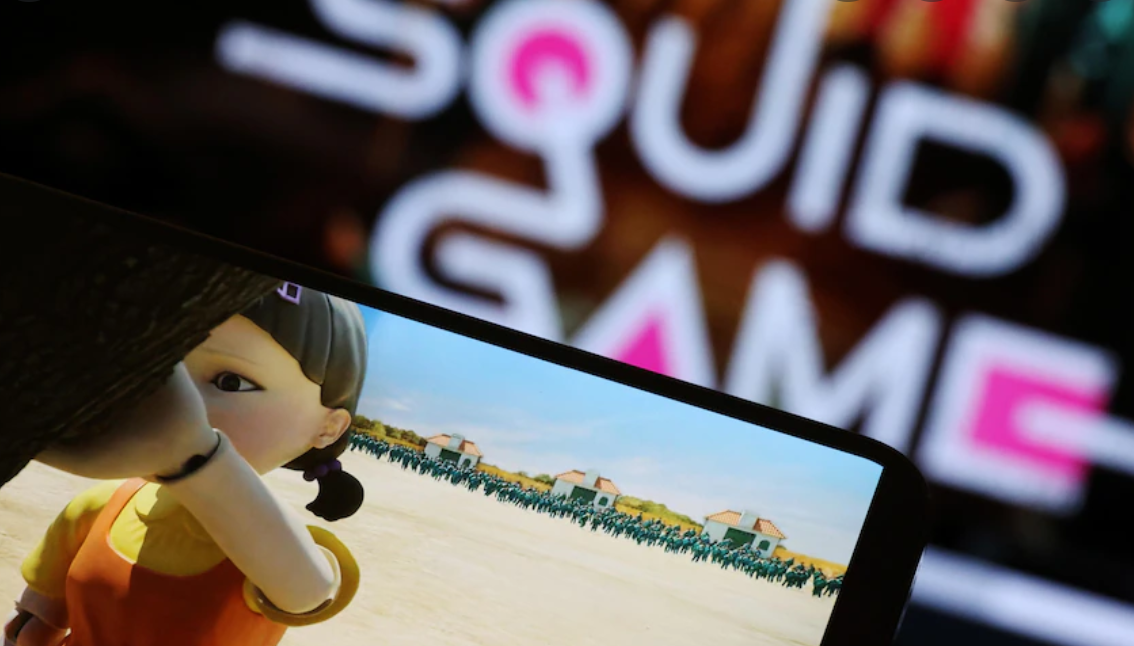 How translation can change the intended message?

Squid Game is a TV series on Netflix and people can’t stop talking about it. This unexpected hit is generating a lot of conversations about violence, capitalism and a growing craving for non-English stories. The series made headlines, not just because of its violent content, but also because of its poor subtitling.

Why are subtitles important?

Because, unless you speak the language, subtitles are the only way to understand the dialogues. However, the poor subtitling Squid Game changed its original message about anti-capitalism. Instead, non-Korean viewers may think that the series is simply entertainment based on violence. Netflix has been criticised in the past for poor subtitling and lack of care when dealing with non-English productions. As this trend seems to be here to stay, Netflix and others will need to up their game.

What are people doing about it?

Not surprisingly people speak a limited number of languages. But this does not prevent them from wanting to watch foreign productions. In fact, we seem to be very curious and interested in foreign stories and realities. Google and Youtube saw a dramatic rise in the number of people looking for the translation of slang they heard on TV. This shows the real desire to get the real message, the real feel of a conversation!

How do you know that the subtitling is not accurate?

Why compromise when subtitling?

Subtitling is an extremely challenging type of translation. The translation needs to be short (time limit), easy to read and understand. Subtitles are written with the reader in mind. As a viewer, you don’t want to miss the action to read a deep and complicated message.

Foreign productions are widening our understanding of the world, they offer us different perceptions of time, work, relationships. These are challenging times, dividedness is been promoted and yet, the most popular TV series are foreign. May this be a positive sign for the future?

Still have questions or need help? Give us a call at
For Dubai and Middle East Office Contact